The sequel to “Go All The Way: A Literary Appreciation of Power Pop” will be published on May 11, 2021 by Rare Bird Books. Click HERE for info.

New Essay Over At Crimereads 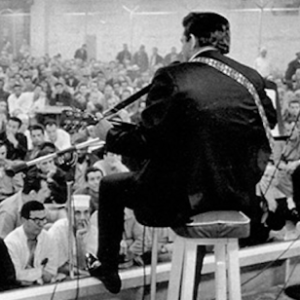 Let It Bleed: Antiheroes At The Intersection Of Crime Fiction And Popular Music. Click HERE to read it.

I’m doing music-related essays, interviews and book reviews over on Medium. Click HERE to check out what I’ve been up to. 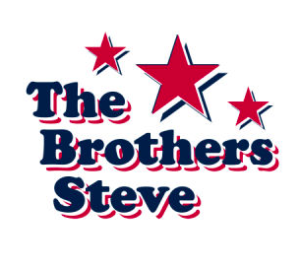 I play drums for an LA-based rock band called The Brothers Steve. Debut album available on Vinyl and CD!

That’ll Be The Day: A Power Pop Heist is available now. It has been called “Pistol popping power pop pulp fiction.”

The sequel to “That’ll Be The Day: A Power Pop Heist” is available now. This new novelette is called “Good Girls Don’t: A Second Power Pop Heist.” Click HERE for info.

One of the first short stories I ever published, “Dead Beats,” was recently reprinted in Rock-N-Noirror from 10th Rule Books.

Short Story In A Song

A series about lyrics that would make great short stories. Featured artists include The Nerves, Supergrass, The Kinks, Jawbreaker and more at Punk Noir Magazine.